What Human Advisors Do That Robo Advisors Can’t 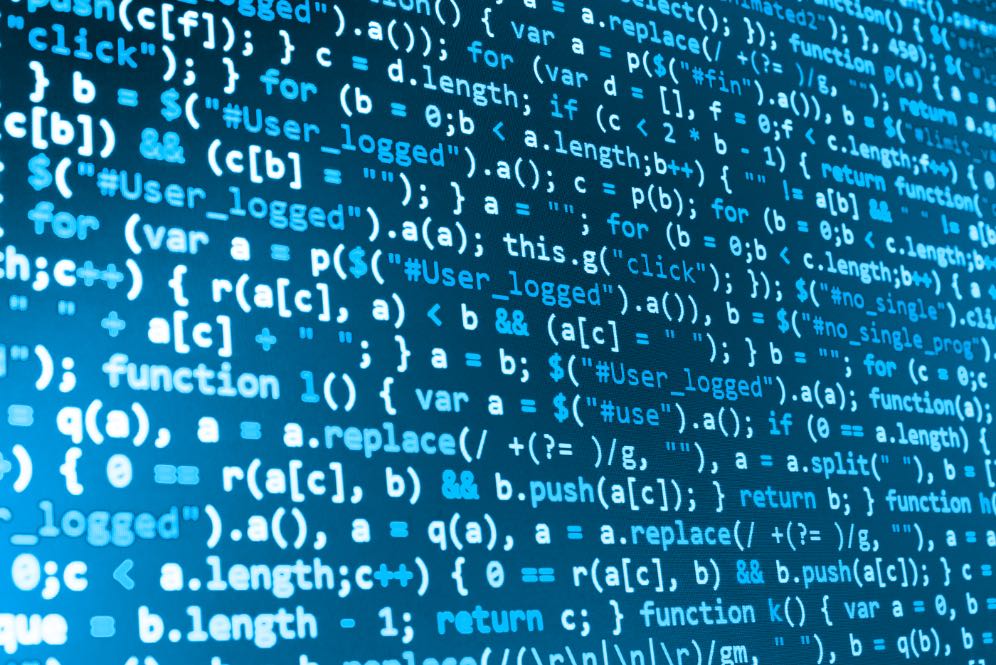 There are various attractive attributes to Robo Advisors (such as nominal costs and low investment minimums) however, Robo Advisors are still lacking a vital component of advising: critical thinking.

Algorithms create a rule-based investment strategy but have no protocols to analyze intangibles such as human emotion. Robo Advisors are artificial intelligence, and cannot comprehend, nor compute, human concerns such as fear during periods of markets turmoil, greed when markets set new all-time highs or envy when friends brag about higher returns.

As is the case with most market corrections, many investors sold stocks in favor of cash’s safety. With concerns of widespread contagion, some investors sought additional remedies to avoid further losses in their portfolio such as reducing their withdrawal rates.

The real danger of a Robo Advisor is the lack of protection from poor investor behavior. In the previous example, a Robo Advisor would not question a client’s rationale for reducing monthly distributions for living expenses; the demand is implemented immediately. Upon hearing the request, a human advisor would seek to learn more about the client’s situation by asking questions to determine the client’s concern. Is there too much risk in the portfolio, making the client uncomfortable and does the investment policy need to be altered? Is the client concerned about their current withdrawal rate and potentially outliving their money? This two-way dialog provides the needed input for the advisor to make a tailored recommendation given the client’s unique circumstances.

While online calculators and Robo Advisors often use the same formulas to project retirement funding, the benefit of a human advisor is determining the correct assumption. Making minor tweaks to your retirement plan is easy. If left to our own devices, as humans we tend to have recency bias. The S&P 500 and Dow Jones Industrial Average recently peaked at all-time highs, yet we forget the major events such as the Tech Bubble in the early 2000s, the Financial Crisis in 2008/2009, the Flash Crash, the US Debt Downgrade, September 11, 2001, etc. It’s easy to shift the assumed rate of return from 6% to 7% and decrease the assumed inflation rate from 3% to 2.5%. Maybe the $90,000/yr income need was a bit more than you need, it’s probably closer to $80,000/yr. While making these incremental changes doesn’t seem significant, you’ve drastically altered your financial plan. Essentially, you have squinted hard enough to turn a bleak financial picture into sunshine and rainbows.

The decision to retire is not a binary answer; it’s not a simple yes/no calculation. As humans, we do not think in relatively simple terms, “yes/no,” we think in “how/why” or in the case of a client retiring, “are you sure?”. Until computers can understand empathy, compassion, and provide comfort in times of uncertainty, clients will continue to benefit from a human advisor relationship. In 2008/2009 when the stock markets dropped nearly 40% who is better capable of providing comfort, a computer touting historical averages or a human asking questions and giving comfort and discernment?